Perspective | How to prevent censorship attacks on smart contracts? 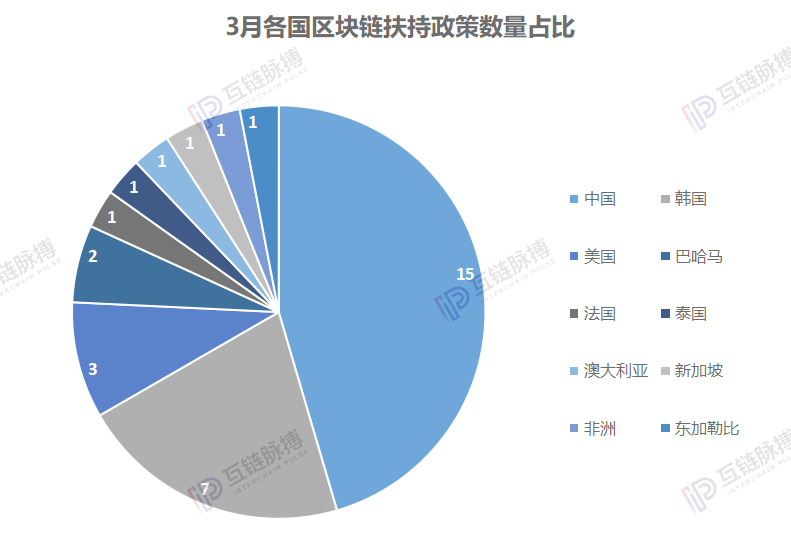