Since the start of the secondary market in April this year, the mining industry, which has been suspended for one year, has been completely awakened. The miners have reported a retaliatory rebound in the currency circle. The real data is that within half a year, Bitcoin's total network computing power has broken from 38EH to […]

Inscription: As a distributed ledger technology, blockchain can be applied in many fields such as finance, health care, supply chain, asset management, etc., but it is restricted by factors such as throughput, network isolation, scalability, etc. Blockchain projects do not serve commercial applications well. Among the many problems faced by blockchains, network isolation hinders the […]

In 2018, various main chains have been emerging one after another. Compared with the speculative coins, the mining that had been cooled by Bitcoin for a while has recently emerged. The communities of various currency circles and chain circles were once mined, mined, etc. Keywords swipe screen. The author paid attention to it for a […]

Foreword: After two days about whether hackers have stolen money, whether the funds should be reclaimed through reorganization of the block is very enthusiastic. One party believes that it is technically possible to reclaim funds through block reorganization, while the other party believes that this will lead to community division and damage to people's confidence […]

Many people in the cryptocurrency community know that some early miners have tapped a lot of bitcoin. For example, Dave Kleiman and Crab Wright have been reported to have jointly tapped 1.1 million BTCs, and many even suspect Dave Kleiman. It is the real Nakamoto. This week, RSK Labs chief scientist Sergio Demián Lerner published […]

On April 8, the National Development and Reform Commission issued the “Guidance Catalogue for Industrial Structure Adjustment (2019, Draft for Soliciting Opinions)”, and listed “virtual currency mining activities” as industries that have been explicitly eliminated or immediately eliminated by national industrial policies. For a time, some people are happy that someone is jealous. The domestic […] 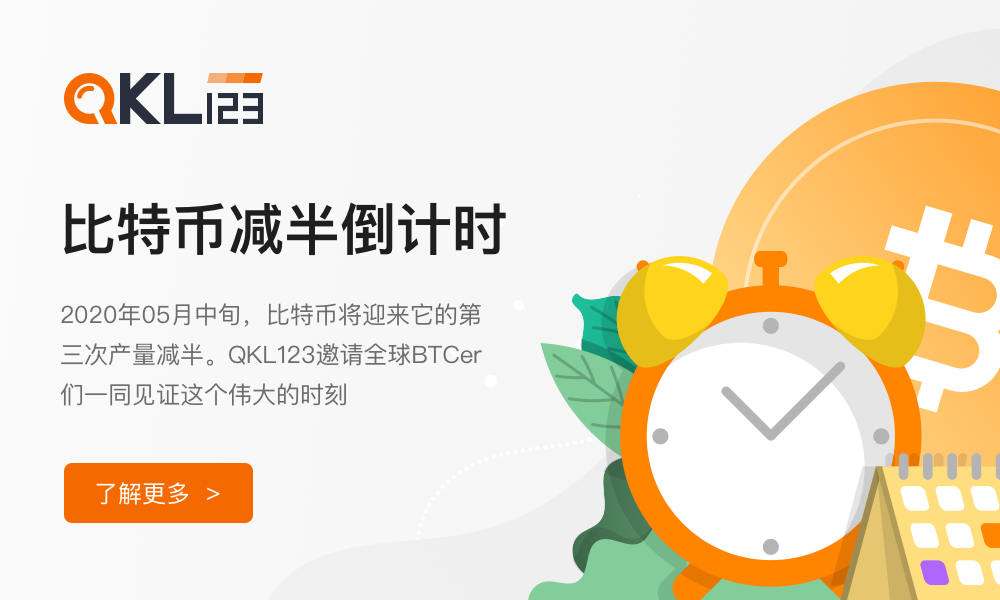 Facebook Libra Project Leader: Libra has no intention of competing with any sovereign currency and will not launch it

CNBC Moderator: Facebook should join BTC in a basket of currencies that support Libra

Binance will suspend XMR deposit and withdrawal business on December 1