Source: Longhash Editor's Note: The original title was "" Patent Thinking "Could Destroy China's Blockchain Industry" When talking about "blockchain" in an interview on November 6, Ren Zhengfei believed that "blockchain is not worth mentioning in front of quantum computers. Once there is a problem, huge funds may disappear instantly." This is obviously For the […] 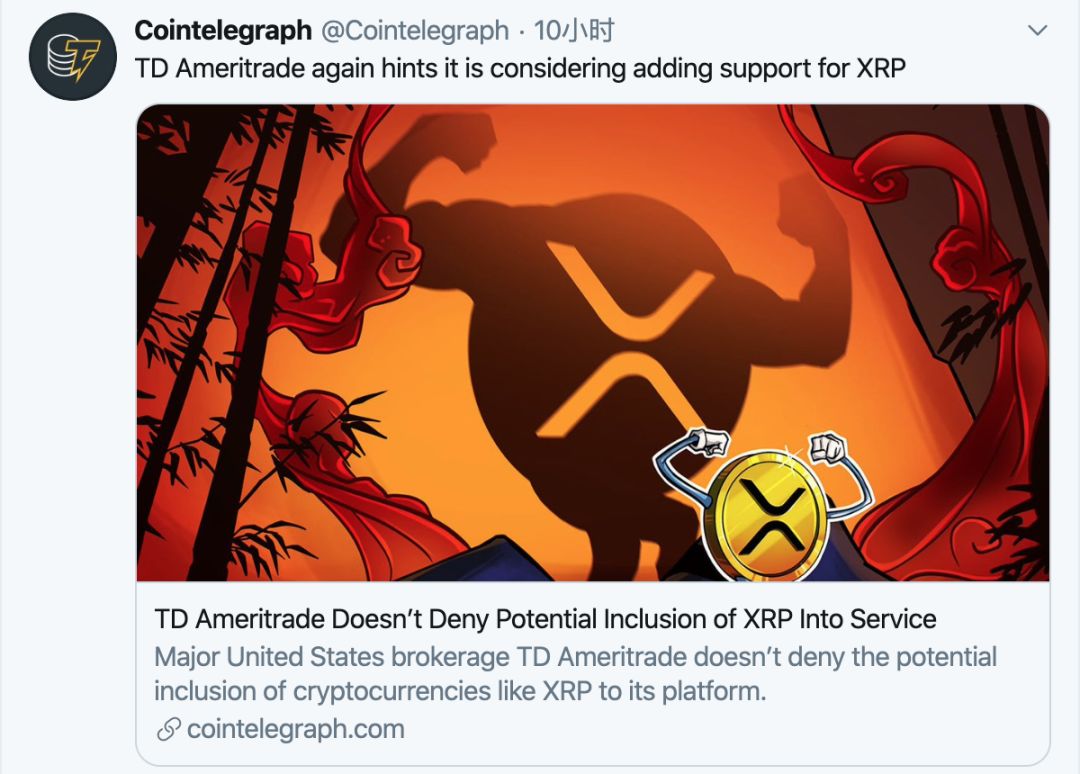 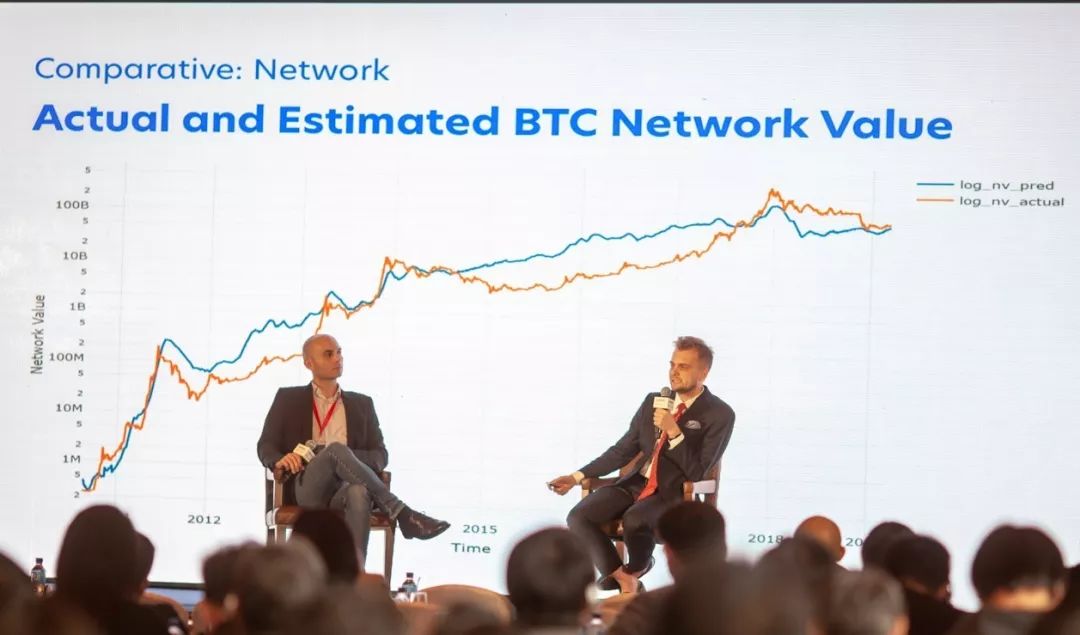