From November 8th to 9th, the “2019 World Blockchain Conference·Wuzhen” hosted by Babbitt was held at the Wuzhen Internet International Convention and Exhibition Center. This morning, at the "D-Future: The Future of Decentralized Finance" sub-forum, a round-table forum entitled " Blockchain + Games: Virtual Games and Real Economy " was held. From left to right, […]

Author: nealwen Source: WOOTRAD According to CoinMarketCap, there are more than 3,000 cryptocurrencies, more than 20,000 trading pairs, and 7×24 hours. I don't know what to buy, it doesn't matter. The currency circle has always been a kind of investment method – buying and selling. Whether it's WeChat, the big investment V on Weibo, or […]

From November 8th to 9th, the “2019 World Blockchain Conference·Wuzhen” hosted by Babbitt was held at the Wuzhen Internet International Convention and Exhibition Center. This afternoon, at the "New Potential, New Decade" forum, Huang Haiquan, the chief architect of JD Blockchain and the head of JD Chain, gave a speech entitled "Exploration and Prospects of […]

On the afternoon of the 9th, at the site of the 2nd Global Blockchain Summit·Wuzhen hosted by Babbitt, X-Order.ai founder Tao Rongzhen brought a title titled “The Blockchain Ten Years, From the Cryptology Community Road Game” The theme of sharing. Tao Rongzhen divided the blockchain's ten-mile mileage into four time periods, which accurately outlined the […]

Some people think that only PoW can reliably open up the value of the real world and the virtual world; PoS is coinlessly distributed in an unfair manner, destined to cause monopoly and so on. There is also a more straightforward view: all PoS chains are scammers. These arguments cannot be refuted, or they can […]

Authors: Hasu (independent researcher), James Prestwich (Summa founder), Brandon Curtis (Radar Research Director) to compile and interpret: LeftOfCenter If an application or protocol achieves its goals in a hostile environment, including against those who are willing to spend a lot of resources to destroy the system, then we call it "safe." Unfortunately, no system can […]

Author: Azuma Source: Planet Daily On October 19th, Beijing time, Ripple released the company's third-quarter market report in an abnormal manner. Previously, Ripple's practice was to publish a report on the 23rd of the following month after the end of each quarter. The most critical data in the report is that XRP sales have fallen […]

Author: True Satoshi Today's content includes: 1. Does Ethereine eat Defi? Still said that they will lose to these new competitors. 2. The narrative of Bitcoin and Decred 3. “When will institutional investors join the Bitcoin feast?” 4, SOV and four turning points 5. What if Bitcoin is not "that one"? 1 Does Ethereine eat […]

Author: Joseph P. DiPasquale Translation: First Class (First.VIP)_Maggie Source: first class warehouse Editor's Note: The original title is "The arrival of the bull market requires more investors to enter the market" Foreword: It is easier to guess the idea of ​​“chives” than to guess the password of the wallet. Encrypted investors need to grow first […]

Author: Joyce Source: blockchain outpost Today, Hurun released the "2019 Hurun Global Unicorn List" for the first time. The list shows that financial technology accounts for 22% of the global market value of unicorn companies, and the blockchain industry is also famous for its 2% market capitalization. There are 11 blockchain companies on the list, […] 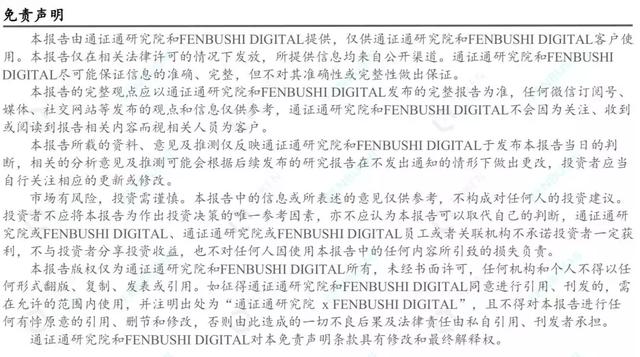 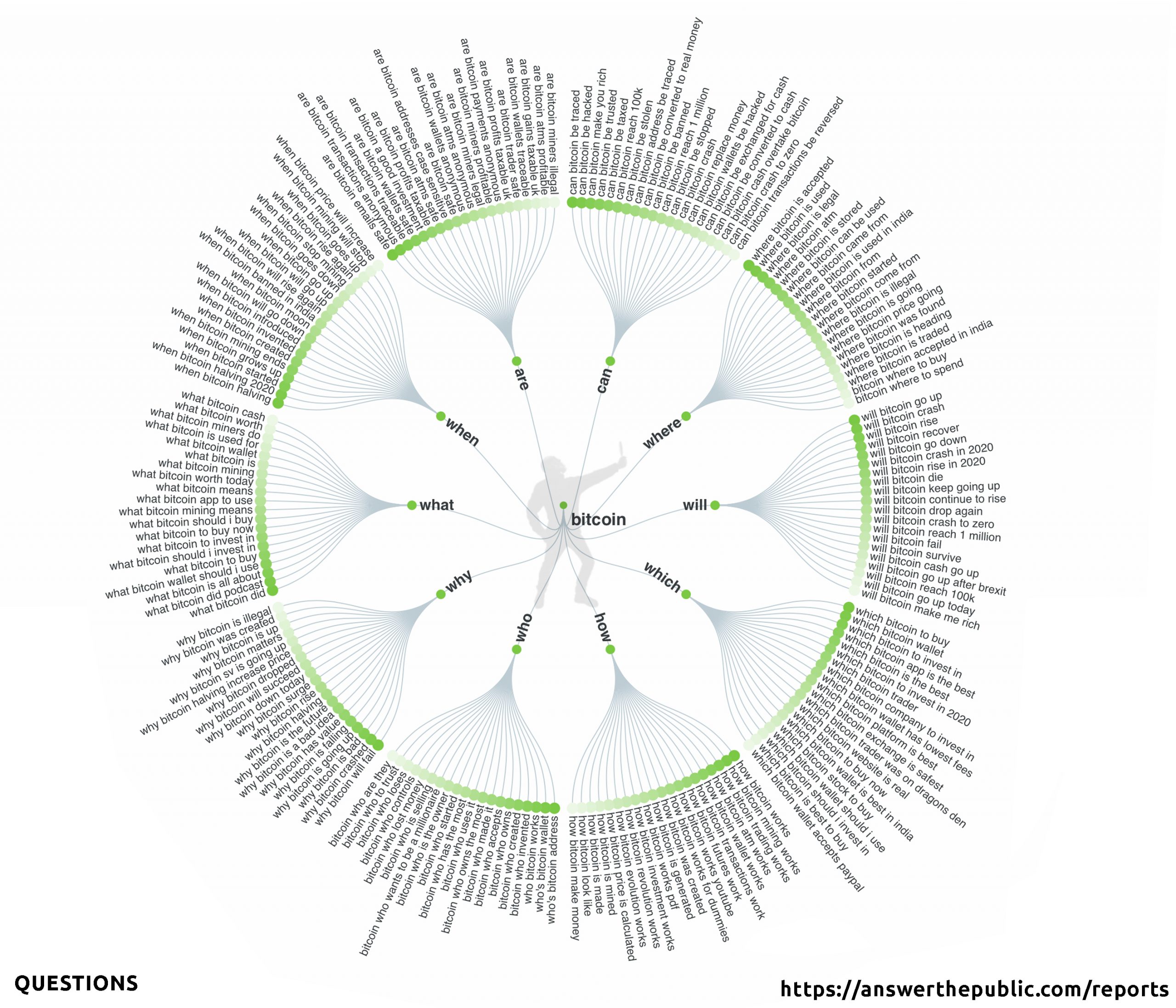