Reflecting on the dispute between the Steem community and Sun Yuchen, should DPoS be the one to blame?

The recent struggle between the Steem community and the TRON founder Justin Sun has caused a great earthquake in the cryptocurrency community. Many people also point their finger at DPoS or even PoS algorithms, and then assume that if it is PoW, it will not appear Such a thing, is that really the case? This […]

"I would rather buy land than buy bitcoin"-Buffett. The core logic of Buffett's investment is the future cash flow discounted valuation method. He is pursuing a returning asset. He can only have a return if he holds it, not a return that can be earned by buying at a low price and selling at a […]

Author: Eric Wall Translation & Proofreading: Anzai C1int & A Jian Source: Ethereum enthusiasts Editor's note: Original title was "View | PoS is Cheaper" Three months ago, I tweeted this picture with the following sentence: I heard that some people think "proof of equity is not so wasteful of energy" -EV charging pile driven by […]

Written by: Nic Carter, Founder of Coin Metrics, a cryptocurrency data provider Compile: Zhan Juan School Translator: Huang Peijian Source: Chain News Disclaimer: Whether personally or professionally, I am currently or in the future not interested in launching a new cryptocurrency. This article is primarily intended to be a thought experiment, not an endorsement of […]

Foreword: Some people believe that Bitcoin has no actual support. This article argues that there is only one real support for any monetary system, which is the credibility of its monetary attributes. The US dollar's support stems from its relative scarcity relative to the US dollar-denominated credit system, while Bitcoin's support comes from its credibility […]

Translator's Note: The original author Eric Wall likens PoS to electric vehicles. He believes that PoS does have some advantages from an economic point of view, but he still believes that Proof-of- Work ( PoW ) is the best way for us to obtain a safety chain A robust approach is also the most reliable […] 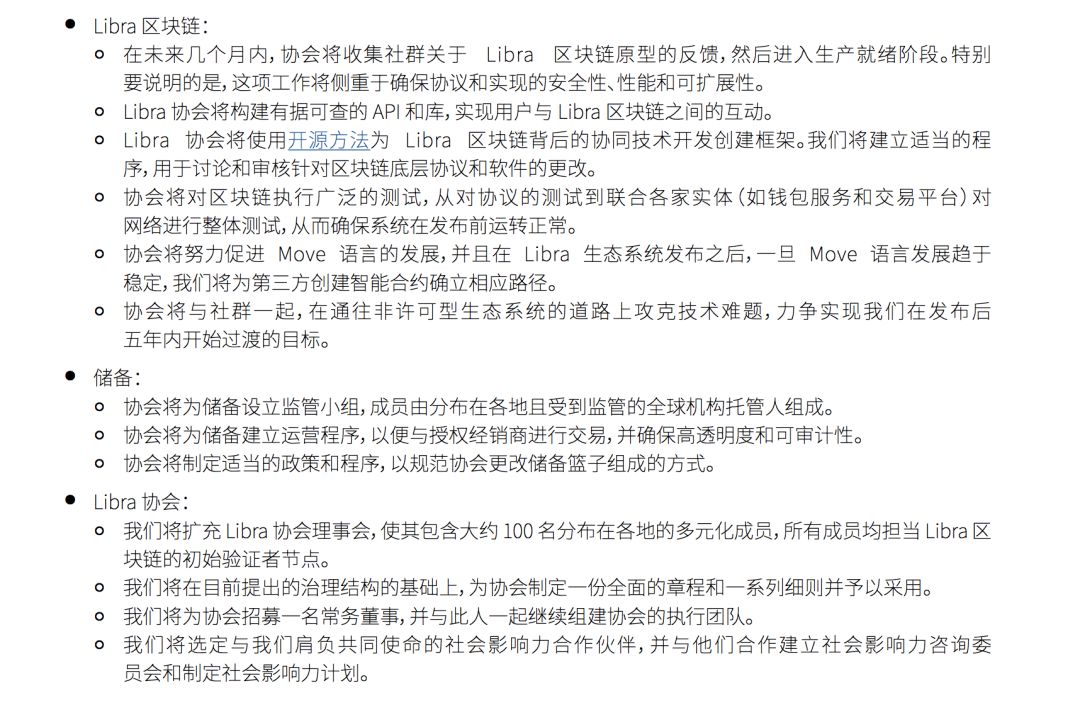 London one bitcoin ATM machine failed, spit out a lot of cash