Ripple CEO Brad Garlinghouse said in an interview with CNN on Thursday that no one can manipulate the price of XRP, and the community can fork XRP. In the interview, Garlinghouse said Ripple is more motivated than ever for people who use XRP to trade. He also mentioned how people view different asset classes and […]

According to Trustnodes reported on September 1, Ripple Labs, the operating company behind XRP, holds about 50 billion XRPs. It has already transferred 1.5 billion pieces, worth about $400 million, or about 5% of the total market value. Image source: visualhunt On August 30th, a 500 million XRP (worth $132 million) transaction was reproduced on […]

According to Cointelegraph, on August 29th, PNC, the eighth largest bank in the US, has begun to use the Ripplenet blockchain network for cross-border payments, becoming the first US bank to eat crabs. The bank is said to have assets of nearly $400 billion. Image source: visualhunt Fintech Futures, a financial technology media, reported on […]

Ripple XRP recently faced huge downward pressure due to the continued decline in currency prices. It has fallen nearly 40% since June, and has dropped below $0.36 since the 14th of this month. It is currently trading at $0.26. Concussion, as of press time, the XRP price is very close to the currency level of […]

With most major cryptocurrencies rebounding sharply in 2019, XRP seems to be "out of the box" in an embarrassing way. Reverse one by one CoinMarketCap data shows that 8 of the top 10 cryptocurrencies in the market have risen sharply during the year, but at the same time, XRP has fallen by about 20% (Odaily […]

Abstract: XRP investors have proved that Ripple illegally sells unregistered securities based on the relevant content of the Digital Asset Investment Contract Analysis Framework issued by the US Securities and Exchange Commission in April this year. Today, XRP investors have again filed a new lawsuit against Ripple. It is understood that this is the fourth […]

Ruibo Community launches petition: destroy half of XRP and save currency price

A network red cryptocurrency trader proposed that Ripple (XRP) should destroy half of the XRP. This proposal has been supported by some XRP enthusiasts. They hope that by reducing supply, it is easy to push up the price of this token so that every participant can make a profit. The petition was launched on August […]

Non-serious discussion on blockchain finance from "self-tearing" (3): reality and future 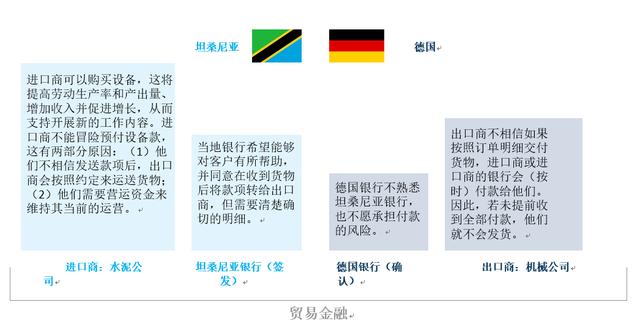 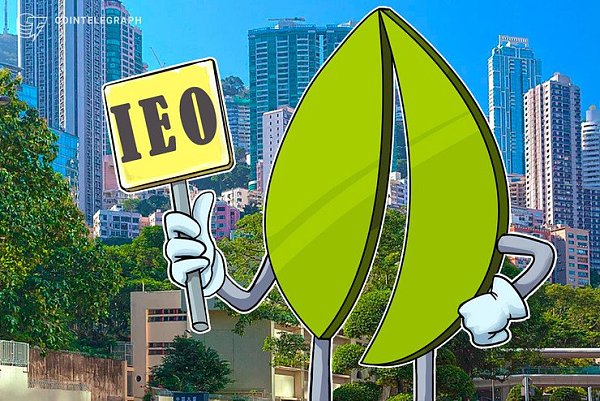