Author's note: On March 30, 2019, the National Network Office issued the first batch of 197 domestic blockchain information service filing numbers, which indicates that the blockchain technology has taken the first step of standardization, blockchain entrepreneurship Those can do the application formally. When the market once again turned its attention to the controversial emerging […]

In addition to being applied to cryptocurrencies such as Bitcoin, blockchains are considered to have other broad application potentials and help to operate cost-effectively and safely. In recent years, the US government has been closely watching the development of blockchain technology and has carried out pilot projects and proof of concept in various government departments. […] 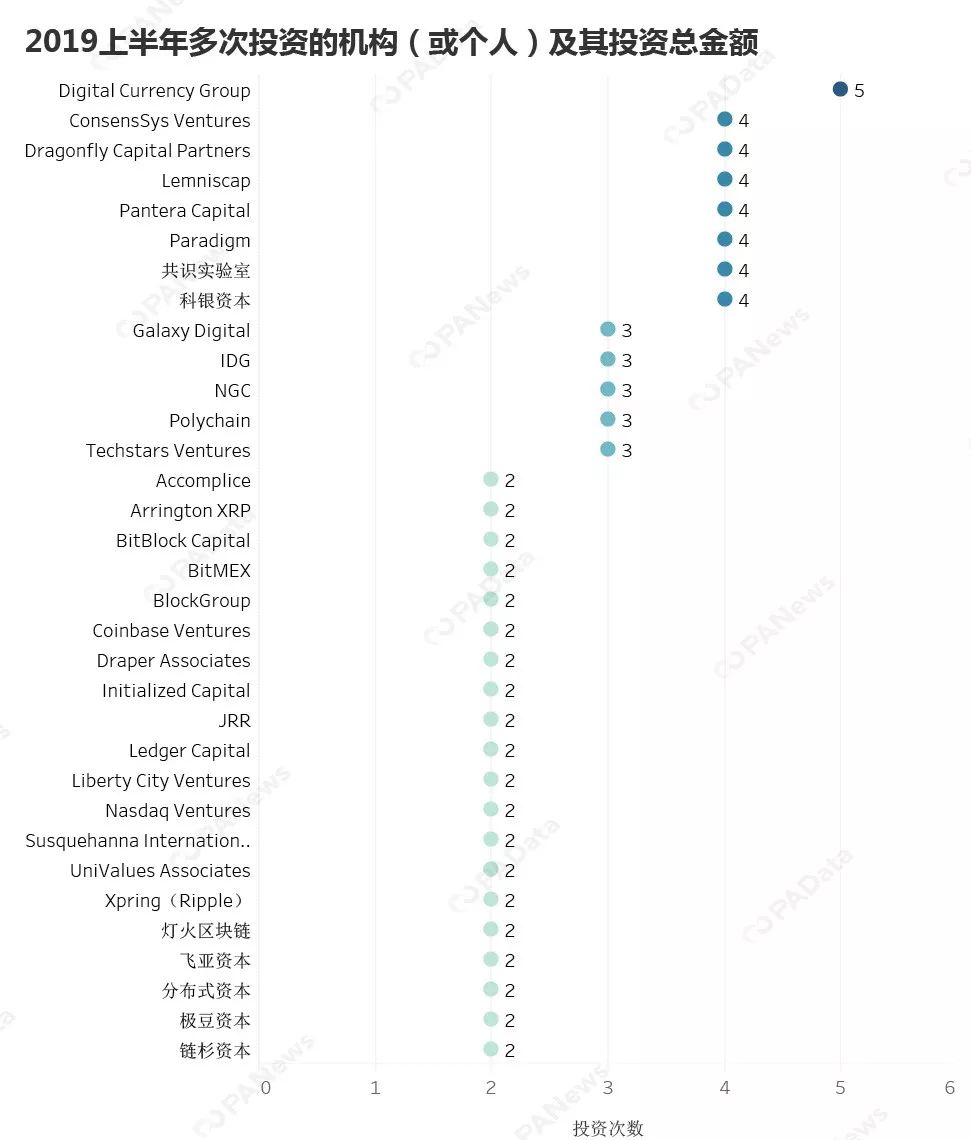 Deputy Director of the Market Supervision Department of the State Post Bureau: China's express service industry's blockchain and other technical equipment are at the world-leading level