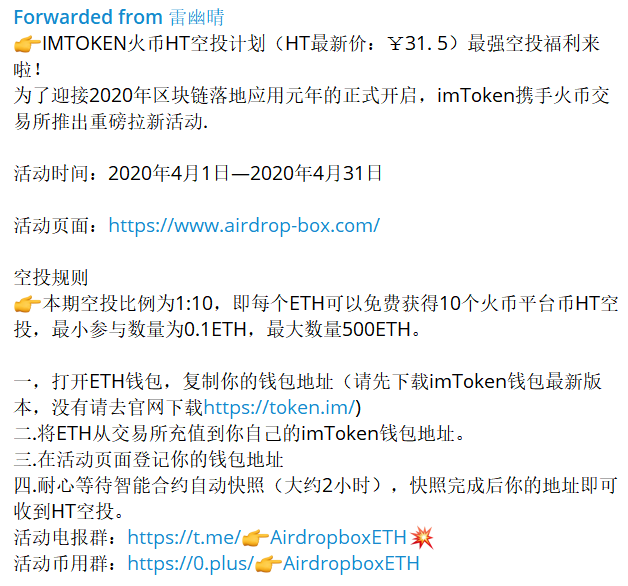 Research shows that: in the third quarter of data release, HT is significantly underestimated Beijing Internet Court Judge: There are still many problems in the actual operation of blockchain forensics technology