I believe that everyone's circle of friends today is being screened by a message from the other side of the ocean. “Snowden appeared at the 2019 Bitcoin Summit and talked about privacy issues with David Bailey.” Although Snowden can only "attend" the conference by means of connection due to personal freedom, this is enough to […]

After Snowden "appears", the atmosphere at the scene is pushed to a climax, and the applause is thundering. BlockBeats news, at the Bitcoin 2019 conference in New York, USA, Edward Snowden suddenly appeared in the video, this is the first time Snowden appeared after the arrest of Wikipedia founder Juliette Assange. In an interview with […] 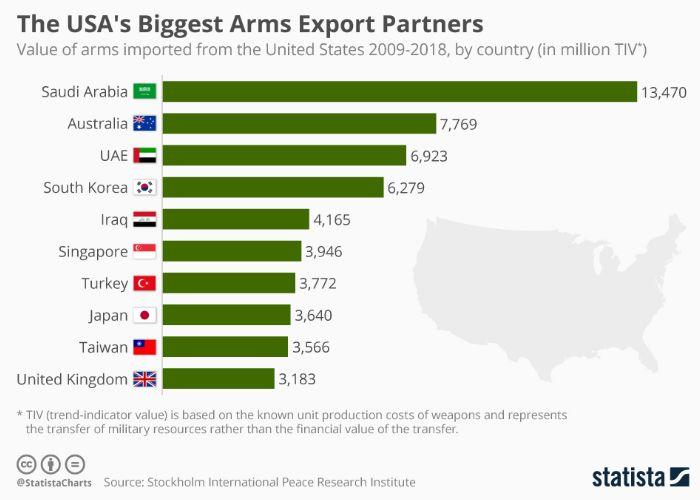 Today's panic and greed index is 41