According to Cointelegraph, on October 26, an unknown bitcoin cash miner controlled more than 50% of the token's hash rate (used to calculate the computing power of the blockchain network) for up to 24 hours. The miner seems to have drilled 73 blocks from 10 am on October 24 to 10 am on October 25. […]

Author: True Satoshi Editor's Note: The original title is "Shenzhen Congjiji | Twitter founder teaches Zuckerberg how to enter the coin circle correctly" Today's content includes: 1. The founder of Twitter teaches Zuckerberg how to enter the currency correctly. 2, the protocol of fat: Reflections from a cost value 3. Connect Binance data to the […] 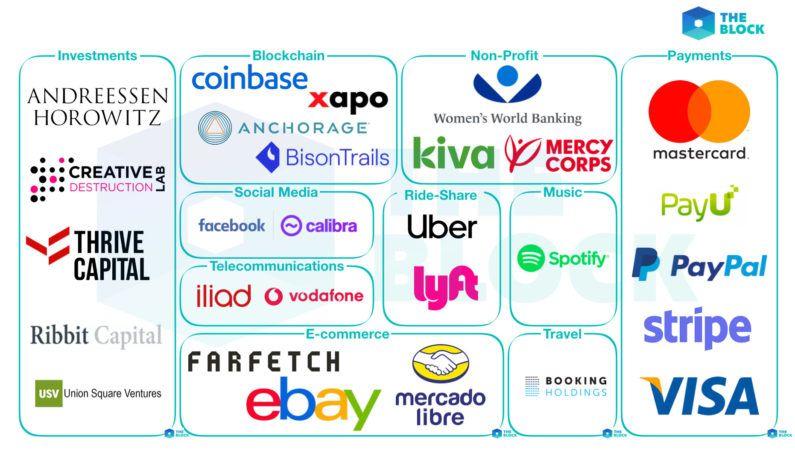