Not long ago, Binance CEO CZ Zhao Changpeng publicly stated that Binance's mining pool will be launched in the second quarter. Yesterday, Kucoin issued a new announcement saying that its POS mining pool Pool-X mining pool coin POL is about to go online for trading. After the major domestic exchanges have deployed mining pools, it […]

Analyst | Carol Editor | Bi Tongtong | PANews At this time last year, Staking was all the rage, and many players "run" to enter. In the past year, as more and more PoS public chains went online, the Staking market is becoming wider and wider. There are even voices in the market that this […]

The recent FCoin thunderstorm has caused a thousand layers of waves. The FCoin event involves a huge amount of money, a large number of direct / indirect damages, FCoin is extremely well-known, and because FCoin is closed directly and there is no room for buffering, the impact of the FCoin event is enormous. Affected by […]

In 2019, blockchain technology has attracted more and more attention from mainstream society. In the process, staking-type projects have gradually become the hottest topic in the cryptocurrency market recently. staking means "equity pledge", which means that under the consensus mechanism of PoS or DPoS, token holders can obtain token revenue from the project party by […]

Translation: Unitimes_David Source: Unitimes Summary Proof of Stake (PoS) represents a type of consensus algorithm in which validators vote on the next block, and the weight of the vote depends on the voter's equity. Due to lower energy consumption, less centralization risk, security against different types of 51% attacks, etc., Proof-of-Stake is considered an improvement […] 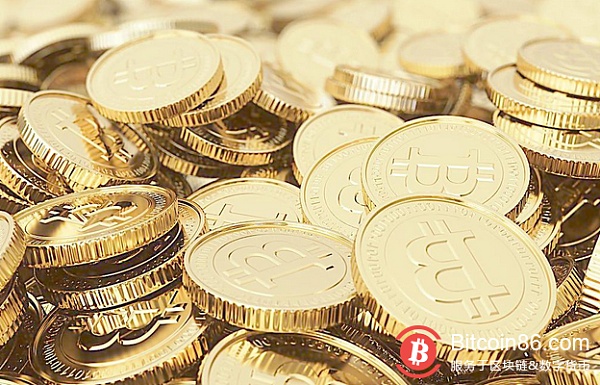