According to Trustnodes' October 10 report, Joseph Lubin, founder of Ethereum startup ConsenSys, said in a speech at the developer conference Devcon that Ethereum 2.0 Phase 0 will be launched in the first quarter of 2020, while Phase 1 and Phase 2 will Launched at the same time at the end of 2020. Image source: […] 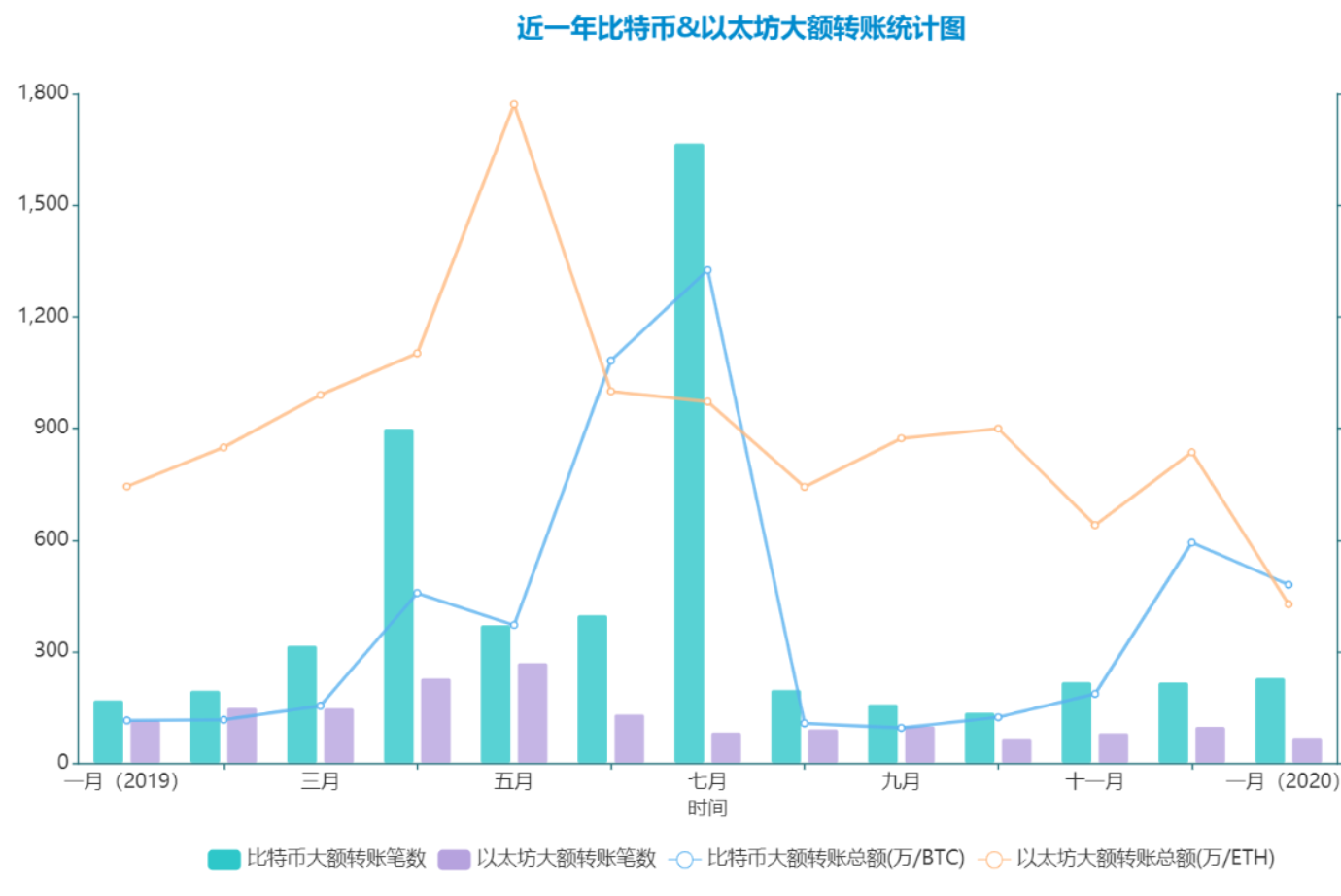 Duan Xinxing: Staking with a DPOS side chain to a POW chain 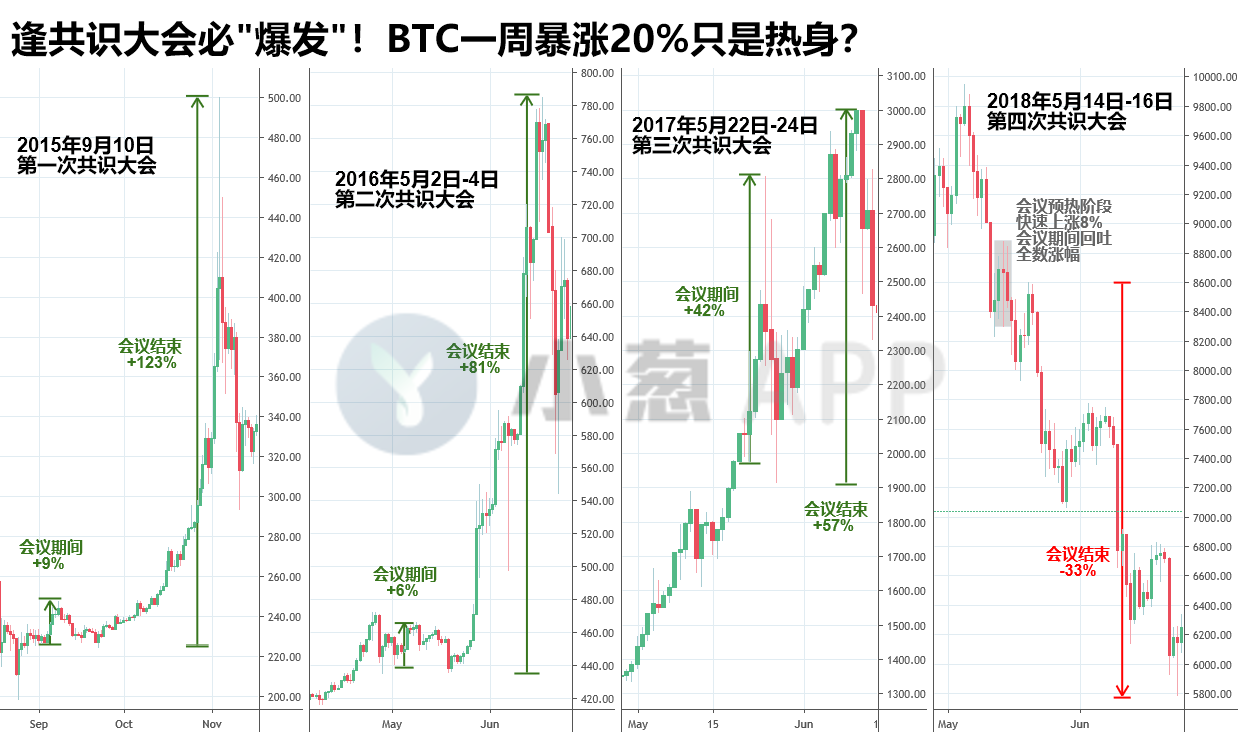 Shanghai Two Committees proposal: Form the integration of collection, analysis and application of information blockchain to further improve the efficiency of government governance and policy implementation