This article comes from toshitimes , the original author: Pedro Febrero, translator | Moni In addition to halving the block reward, do you want to know about other developments of Bitcoin in 2020? Yes, by reading this article, you have come to the right place. Blockchain is currently the # 1 job skill on LinkedIn, […]

The author of this article is Zou Chuanwei, chief economist of Wanxiang Blockchain and PlatON. In January 2020, the Taproot / Schnorr soft fork upgrade proposal proposed by Bitcoin core developer Pieter Wuille in May last year has been officially released as a Bitcoin Improvement Proposal (BIPs), and the relevant proposal number is BIP 340-342. […]

For more than two years, Bitcoin's consensus layer has remained unchanged. Since the launch of SegWit in August 2017, Bitcoin has not undergone a hard fork or soft fork protocol upgrade. This is the longest period of time that Bitcoin has maintained a consensus-free fork. However, this state may end soon: several backward-compatible soft forks […]

Text: 嚯 嚯 Source: Hive Finance The Filecoin community waited for two full years, and finally looked forward to the launch of the project test network. Filecoin, a decentralized storage project that uses the interstellar file system IPFS, has been wearing an aura since its birth. This project has completed $ 205 million in financing […] 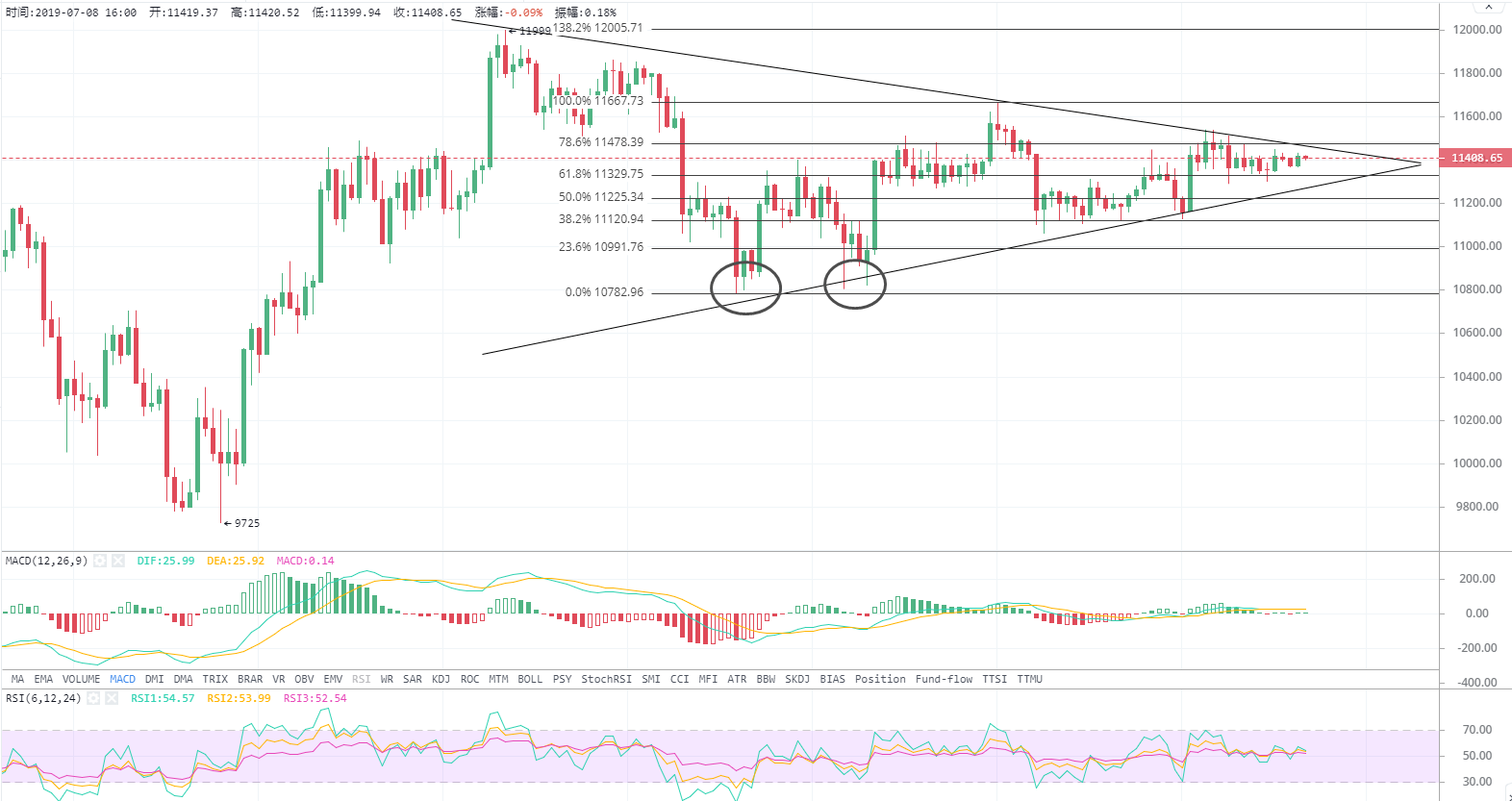 Cao Quan, Department of Science and Technology Development, General Administration of Customs: The application of blockchain technology will change the enterprise declaration from “self-certification” to “other certificate”