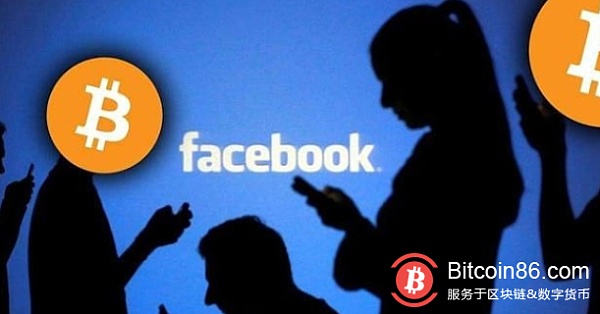 Bitcoin continues to rebound, breaking through the $11,700 mark