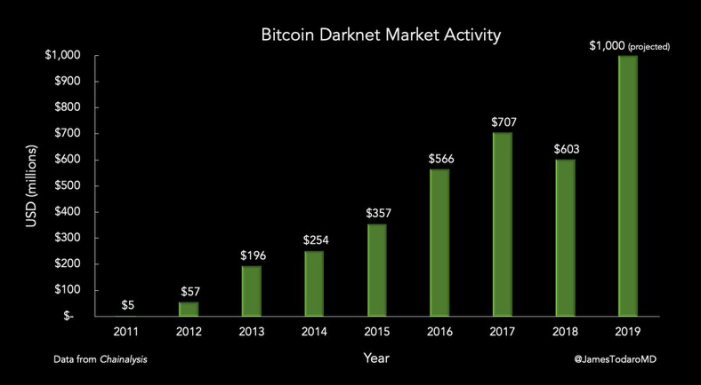 Experts: Central banks have not yet decided whether to issue digital currencies through distributed ledger technology