Written in front: Original author Professor Eli Ben-Sasson is the co-founder and chief scientist of StarkWare. In this article, he outlines nearly 20 zero-knowledge proof systems and gives his views on these proof systems. This article was also highly recommended by Zcash founder Zooko, "Mastering Bitcoin" author Andreas M. Antonopoulos, and others. (Picture from: tuchong.com) […]

libsnark is currently the most important framework for implementing zk-SNARKs circuits. It is widely used in many private transactions or private computing related projects, of which the most famous is of course Zcash. Zcash used libsnark to implement the circuit before the Sapling version upgrade (later replaced by bellman). It is no exaggeration to say […] 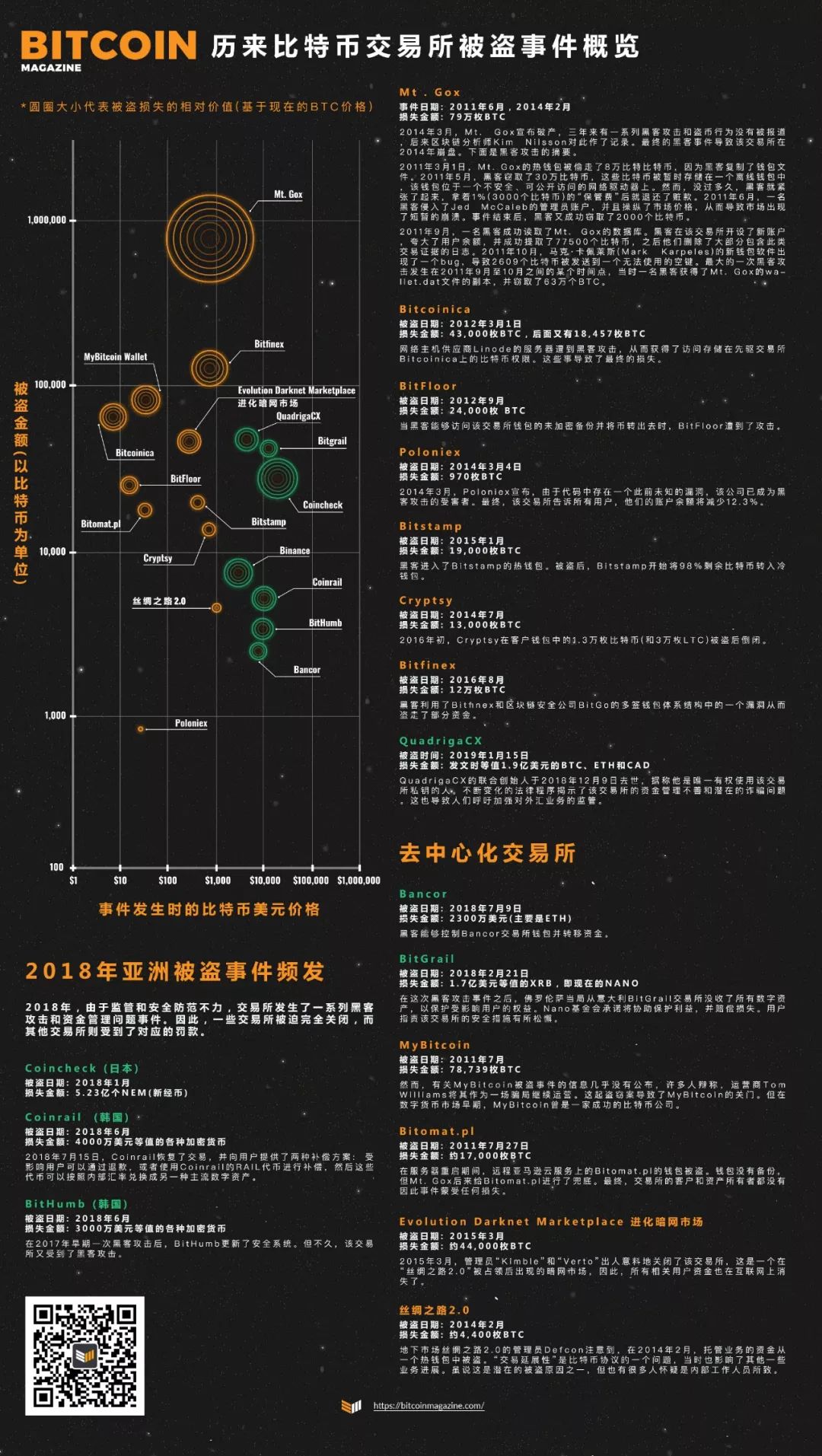