Author: Mr. Zhang Source: Crypto Valley Borrowing is an old business, very old and old. Ancient Chinese books record that in the history of the Jews, the red-headed businessman Hu Xueyan started his business from a money bank, and modern bankers started by borrowing money as leverage. A very similar financial history is happening in […]

As an important part of the encryption ecosystem, Tether's stable currency USDT market value is currently ranked fourth, and it accounts for more than 80% of the stable currency market. However, the company has been controversial all the time: inflated stable currency, no asset support; manipulated the market, affected the price movement of cryptocurrency (BTC); […]

In 2019, it was considered to be the first year of cross-chain. Cosmos and IRISnet, which attracted much attention, launched the main network in March. After the cross-chain agreement IBC was launched in November, it is expected to achieve interconnection. Polkdadot will also launch the main network in the fourth quarter of this year. Have […]

What is Ethereum? First, what is the Ethereum? Simply put, the so-called Ethereum (ETH) is a kind of digital currency that comes with the Ethereum blockchain system. Just like Bitcoin in the Bitcoin system, it can be obtained by mining miners who maintain the Ethereum network. There may be a small partner to ask, is […]

According to analysts, after the BTC rebounded for three consecutive trading days, the cumulative short-term increase was 23%. From the 24-hour volume performance, the volume contracted to 20.3 billion US dollars. At this time, we observed that ETH/BTC reached a numerical low of 0.025, which is the historical lowest point of the ratio of ETH […]

Bitcoin analysis: Bitcoin's $10,000 price is a major psychological barrier for the encrypted digital asset market. After reaching above $10,000, the long-term trend of digital assets is still optimistic, but there must be a shockback in this process. However, the probability of a sharp rise in the second half of 2017 is relatively small. Because […]

In the early morning, the callback was again reversed. In the short term, the trend of Bitcoin formed a double bottom trend, and the latter bottoming behavior once again broke the low point, and the downtrend was deeper. Then, after the second test, the bulls still There is no strong rebound, there are signs of […]

Recently, a large "bitcoin whale" was discovered in the cryptocurrency market. According to reports, Bitcoin whales have just transferred bitcoin worth more than $250 million from a very old bitcoin address. Such large-scale changes may have a huge impact on the value of digital currencies. However, orders of this nature do not pass the normal […] 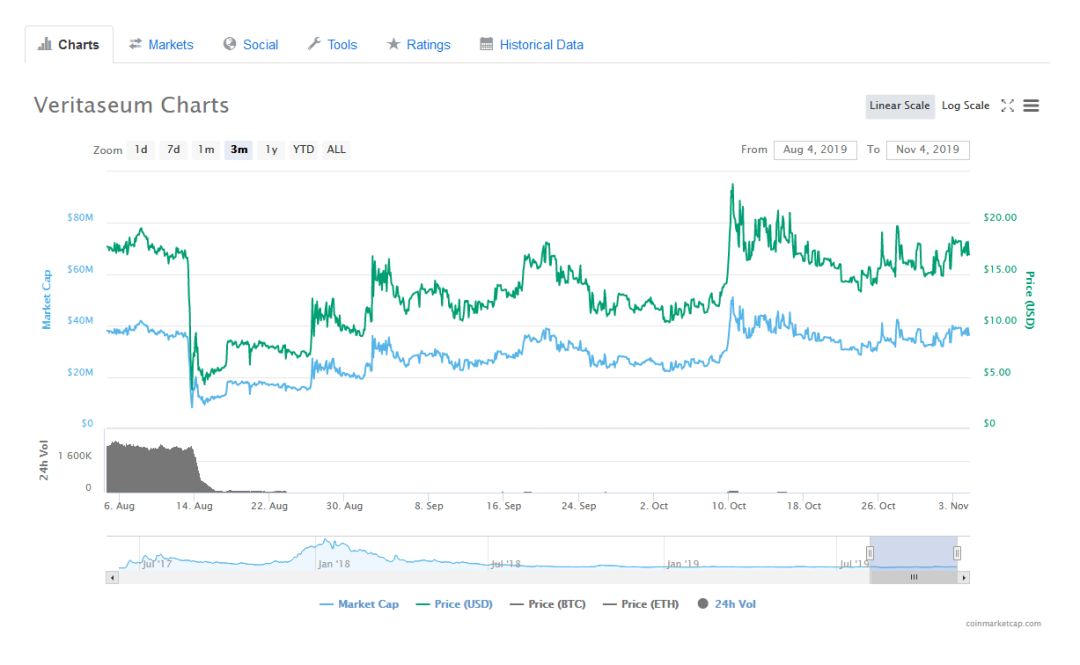 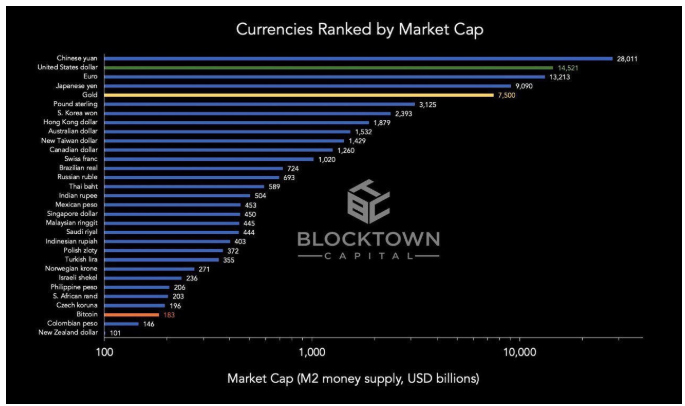