Articles of Internet of Things

Text / Tang Bo Editor / Wang Qiao This article first appeared on WeChat public account zinc link (ID: xinlianjie-), pay attention to the public account, and explore the value of the industrial blockchain with us. If you need to reprint the article, please apply for white list on WeChat. I. Sudden changes in network […]

Source: Ji Shi Communication The blockchain can't cover everything. It also needs to combine various technical means such as Internet of Things, AI and 5G to effectively solve the pain points in the landing scene. The blockchain really plays its due role. Summary The blockchain is enough to ensure that the data is credible, but […]

Relying on blockchain technology, IoT devices can have more autonomy to complete independent decisions, coordinate workloads and maintenance work, and freely trade assets and resources through localization decisions. We are finally able to usher in an autonomous network of self-evolving, which is only seen in science fiction. This article is the third article in this […]

Blockchains are often advertised as the perfect complement to the Internet of Things (IoT) system, but to understand why these two seemingly unrelated technologies are combined, so many people will be optimistic, we need to first look at The major challenges facing the IoT industry today are focused on several levels: technical challenges, business challenges […]

What is the use to prove how hot the blockchain is? Probably, the blockchain was put on the “two sessions” on the table to discuss, the demand for related posts increased by 400% in one year, and a listed company’s share price soared by 500% after adding “blockchain” to the company name. The blockchain and […]

"Impact", when you talk about business or technology, this vocabulary will inevitably enter your conversation. I think this has become an unwritten rule. It's like no one will take your words seriously unless you mention operational shocks or how to use breakthrough technologies to drive business growth and provide a competitive advantage. In terms of […]

Under the guidance of the social status of science and technology, the Internet of Things and the blockchain are being mentioned more and more, and new technologies are likely to be inflated. What it brings is massive data or true value, which has always been worthy of the industry. Thoughtful question. According to many agencies, […] 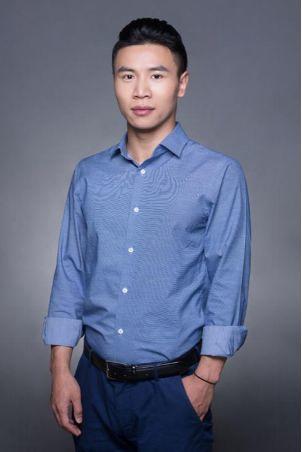 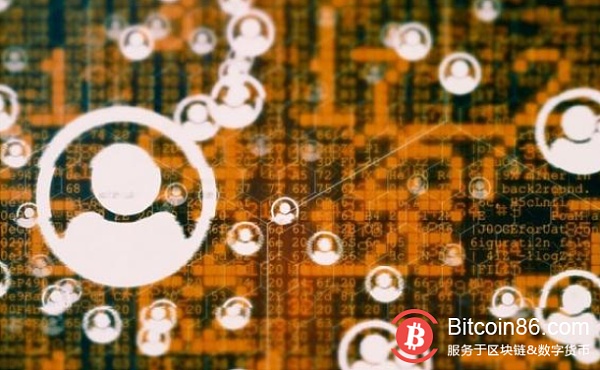