Revolut is an online financial platform in the UK that provides traditional banking services and cryptocurrency transactions. Because of its convenient registration, currency exchange and offline withdrawals, there are no handling fees and other features, which are rapidly gaining popularity worldwide. In February this year, Revolut announced the completion of a new round of financing […]

British fintech startup Revolut has raised $ 500 million in a new round of financing with a valuation of $ 5.5 billion. The round was led by Silicon Valley-based venture capital firm TCV, an early investor in companies such as Facebook and Netflix, and also attracted the support of existing investors Ribbit Capital, DST Global, […] 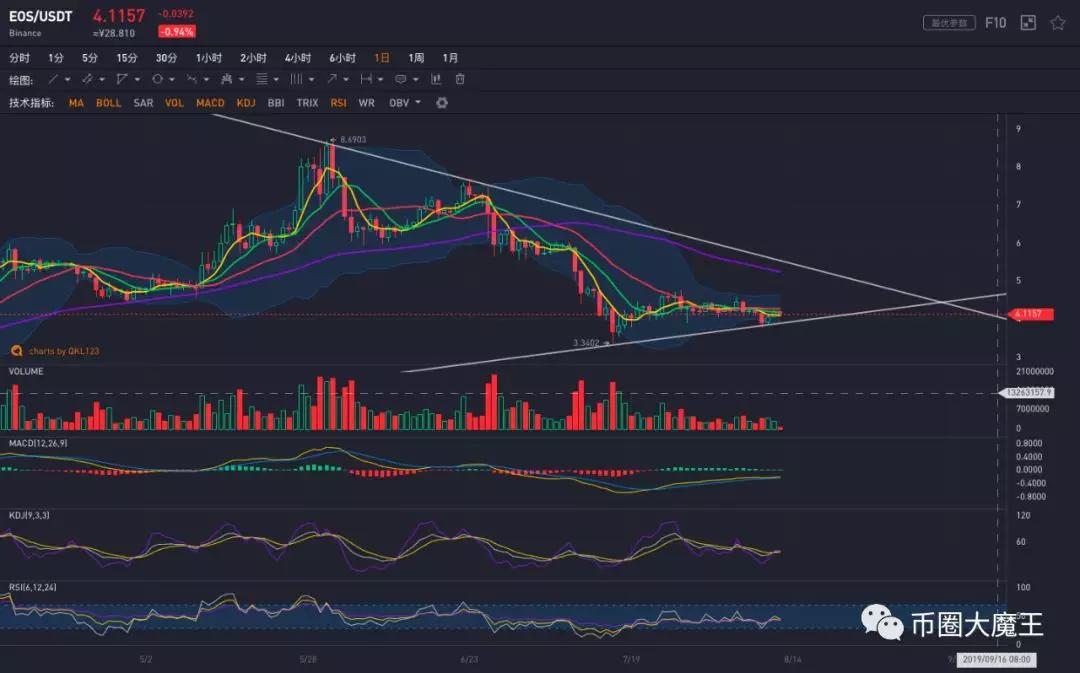