Article source: Hangzhou Jingxin Original link: https://mp.weixin.qq.com/s/4qglArOXaXpV9UX-RL8s9g On October 24 last year, when the 18th Collective Learning Conference of the Political Bureau of the Communist Party of China on the status and trends of the development of blockchain technology was made clear, the important role of the integrated application of blockchain technology in new technological […]

This report was jointly released by the Zero One Think Tank & Digital Asset Research Institute Author: Zhao Jing Hangzhou is considered to be one of the "Top Four China's Blockchain Innovative Cities", and it is at the forefront of cities across the country in the research and application of blockchain technology. Whether it is […]

On July 18, the Hangzhou Internet Court held a second online public hearing on the case of the plaintiff Wu Mou v. defendant Shanghai Science and Technology Company and Taobao Company's network tort liability dispute (property rights dispute) and sentenced the plaintiff to claim the infringement liability to the defendant. The basis for the failure […]

In November 2013, he purchased a recharge code to exchange bitcoin in a store in Taobao. Later, such transactions in Bitcoin were stopped by the People's Bank of China. Now the buyer of the year confessed to the seller, saying that according to the current market value, the bitcoin I bought that year was worth […]

Currently Bitcoin's unconfirmed transaction on the whole network is 6305 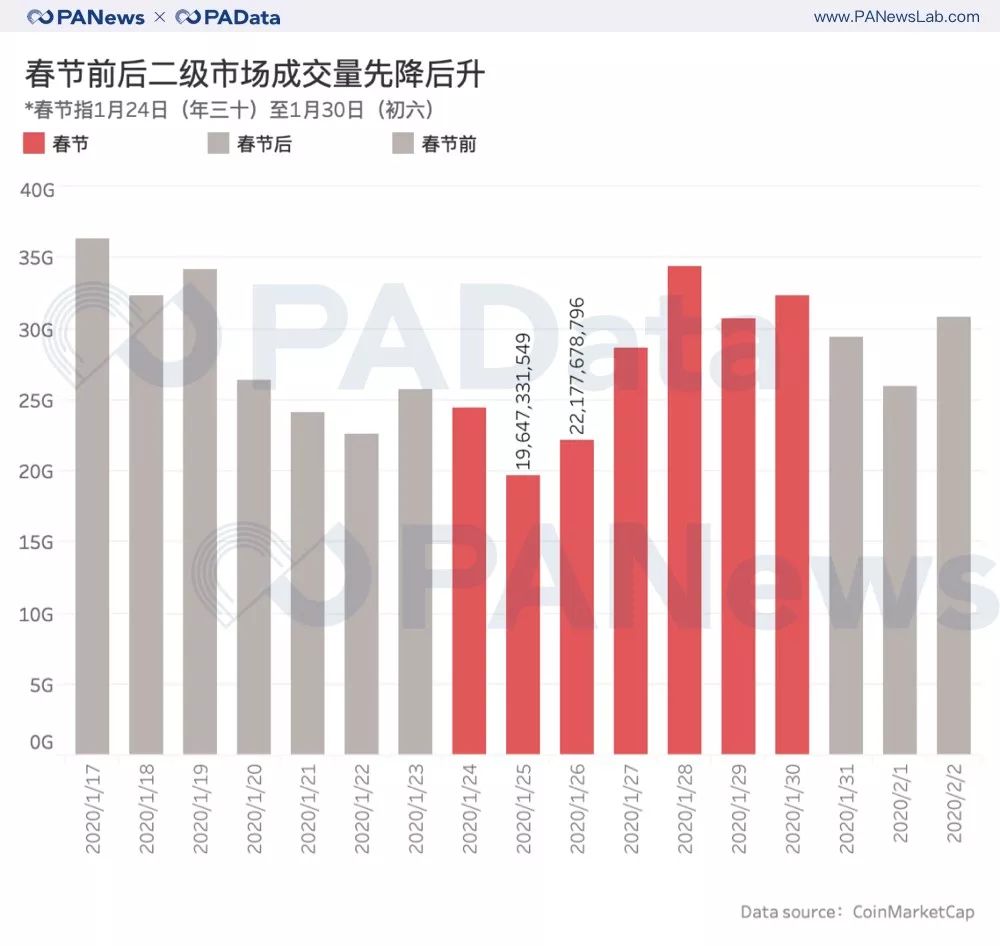