One of our most anticipated events in the past 2019 is institutional entry. Especially with the emergence of BAKKT, we are full of expectations for the institution to enter the market and bring a bull market. Unfortunately, the bull market we are looking forward to has not come. What exactly is a professional investment agency? […]

Article source: Blue Whale Finance original title: "Large virtual currency MLM disk PlusToken trader suspected of being arrested by the prosecution" On the evening of August 16, the People's Procuratorate case information disclosure network was released, and the Yancheng Development Zone Procuratorate approved the arrest of six people including Chen Bo, who was suspected of […]

Author: Mutual chain pulse King-propelled vehicle On August 13, according to Pudong Internet Police WeChat public account, the virtual pet "bit pig" platform claiming to adopt blockchain technology has been investigated by the police; on August 12, according to the public number information of the Qingshen County Public Security Bureau of Sichuan Province The main […]

In June of this year, a fund project called GGT quietly emerged in the currency circle. But just a month later, GGT declared a crash. The project party lost the alliance collectively and forcibly exchanged user assets. The price of the secondary market plunged 96.1%… The investors completely collapsed. What is even more shocking to […] 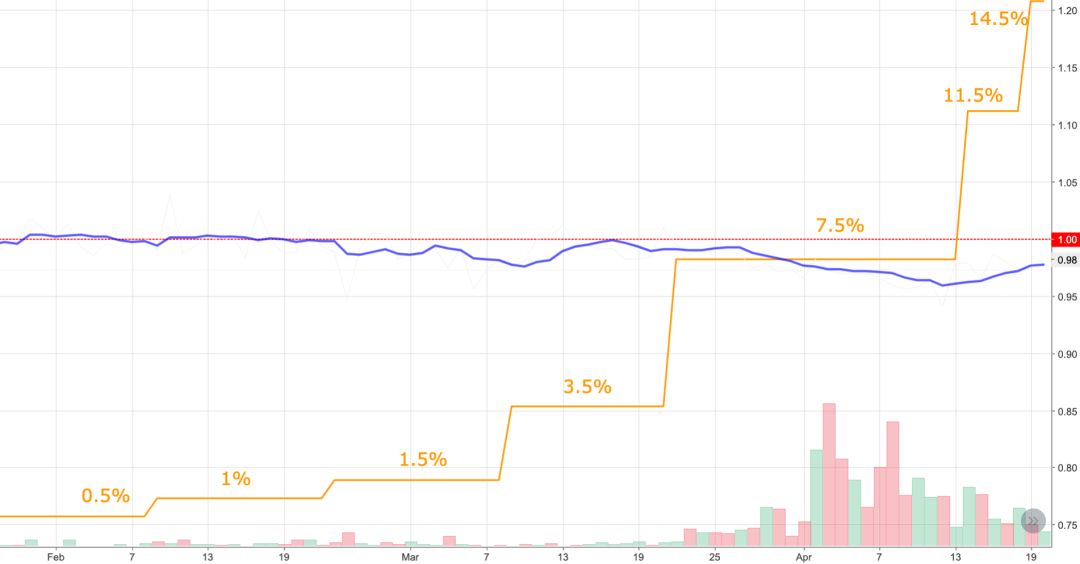 Joe Lubin: Only the concept of Bitcoin and Ethereum is flawless.