On April 4th, US time, American exchange holding company Miami International Holdings announced a strategic cooperation with Templum. The two will jointly establish a regulated exchange, list and trade digital securities. The exchange will submit an application to the SEC for approval. This is the second cryptographic digital asset trading institution working with a formal […]

Last night, the US Securities and Exchange Commission (SEC) issued the Digital Asset Investment Contract Analysis Framework (hereinafter referred to as the "Framework"), which is a new regulatory guideline for "Token issuers" for analyzing startups' sales and sales. Whether the digital assets meet the investment contract. The framework is mainly written by William Hinman, chief […]

The road to compliance with digital assets has taken another big step forward. Over the past 11 months, the Florida startup TurnKeyJet finally received a letter of no objection from the US Securities and Exchange Commission ( SEC ) Corporate Finance Department on the issue of tokens. (Note: This type of letter indicates that the […]

The US Securities and Exchange Commission (SEC) has issued a digital asset investment contract framework designed to provide encryption companies with guidance on whether cryptocurrencies are securities. This is the first important job of the US Securities and Exchange Commission's FinHub program. The program is a strategy team launched by the SEC in October 2018 […]

The US Securities and Exchange Commission (SEC) officially publicly replied yesterday that TurnKey Jet (hereinafter referred to as TKJ), a company engaged in aircraft charter services in Florida, raised funds through the issuance of blockchain-based tokens. The behavior was replied, officially confirming that the token issuance and fundraising activities are not subject to the securities […]

On the evening of April 30th, Beijing time, the US Securities and Exchange Commission (SEC) issued a long-awaited Token regulatory guide covering ICO, Howey testing and other aspects of Token. At the same time, the SEC also issued the first ICO inaction letter (No-action Letter, indicating that government agencies will not recommend that the agency […]

The US Securities and Exchange Commission (SEC) approved TurnKey Jet, Inc. on Wednesday to raise funds by selling a custom cryptocurrency. This is the first "no objection" letter issued by the SEC for blockchain financing. This “no objection” letter means that the Florida-based startup can sell TKJ tokens to customers, and the token has only […]

At 11:00 pm Beijing time on April 3, the US Securities and Exchange Commission (SEC) issued a new regulatory guide for the token issuer, which took nearly half a year. It is reported that the guide focuses on token regulation and outlines how and when these cryptocurrencies will fall into the securities classification. William Hinman, […] 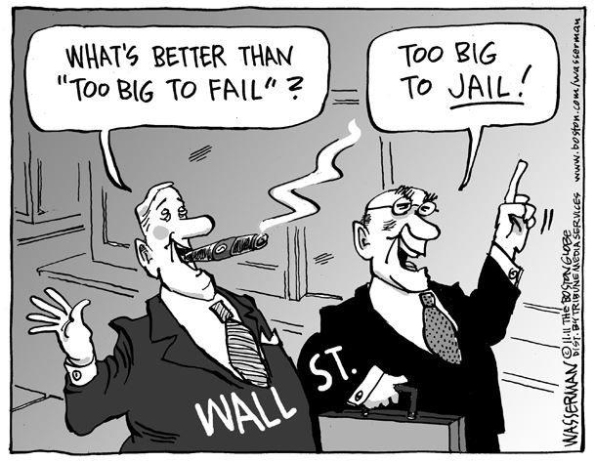 EOS Dapp has the highest daily active users in April, and the average daily transaction amount has reached its lowest point.