With the global outbreak of the New Crown epidemic, companies and organizations related to cryptocurrencies are also changing the way they do business. According to CNBC reports today, the Chicago Mercantile Exchange (CME), which has launched bitcoin futures trading, announced that trading on the trading floor will be suspended from March 13. CME said the […]

In any case, the actual situation confirms the previous prediction of JP Morgan strategist Nikolaos Panigirtzoglou: institutional investors are eager to try CME's options trading. This is a good start for the cryptocurrency market in 2020. Author: Jiang Xiaoyu Source: Carbon Chain Value On Monday at 11 pm Beijing time, the Chicago Mercantile Exchange (CME) […]

On Monday, the Chicago Mercantile Exchange (CME) Group officially opened bitcoin options trading, and its first-day trading volume beat its rival Bakkt . According to a spokesperson, on the first day of the CME platform, a total of 55 contracts were traded in bitcoin options, valued at approximately 275 BTC or $ 2.1 million. (Figure: […]

CME Group's option products based on Bitcoin futures are officially launched. According to the official website of CME, the exchange launched options products to meet traders 'growing interest in cryptocurrencies and customers' needs for managing Bitcoin risk tools. The value of this option is based on the regulated CME CF Bitcoin Reference Rate (BRR) and […]

On September 23, three days later, Bakkt, considered to be "the biggest benefit of 2019," is about to debut, and the Chicago Mercantile Exchange (CME) will usher in a rival. According to Skew data research, the volume of CME bitcoin futures contracted this week to the lowest level in four months, and the volume was […] 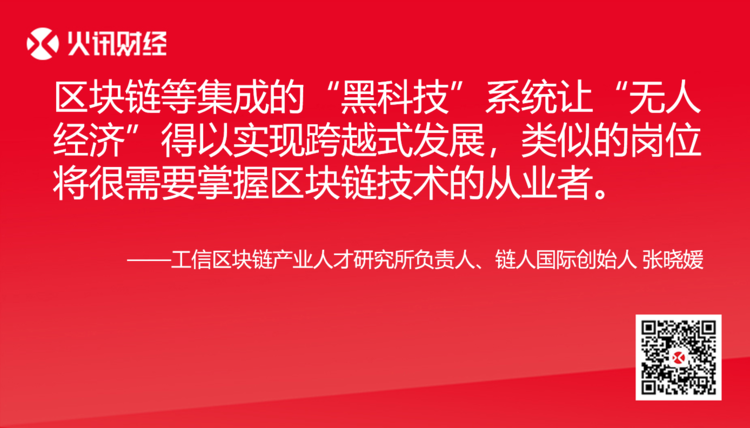