Recently, at the London Blockchain Expo, Samsung executive Moritz Von Widekind gave a speech. Regardless of the content of the speech, there is a question everyone wants to know the answer: Samsung really wants to send coins? Von Widekind is the head of BD and Financial Technology in Europe for Samsung SDS (a global provider […]

When the news came out, Samsung denied it, but this rumor finally became a reality in February this year. At the Samsung conference, in addition to the highly regarded "cut hole screen" and "super wide-angle lens" highlights, the encryption wallet function added to the Galaxy S10 series phone is more attractive. Although Samsung did not […]

From the suspicion of asking for a strong entry, more and more companies are beginning to actively embrace the cryptocurrency. The Zero-Identity Blockchain has learned that South Korean electronics giant Samsung is building a blockchain network based on Ethereum and will issue its own tokens in the future. The work is still in internal experiments. […]

01 US largest brokerage TDAmeritrade cooperates with Erisx or launches spot transaction The Block reporter Frank Chpano: Exclusive: Erisx is testing the new digital currency (spot) trading market, and TD Ameritrade is the company that seeks to work with it. (Translator's Note: TD Ameritrade has more than 1.2 trillion US dollars of assets and 11 […]

According to foreign media reports, South Korean technology giant Samsung has invested 2.6 million euros (about 2.9 million US dollars) in cryptocurrency hardware startup Ledger. Image source: pexels According to the French business magazine Capital, the investment made the startup worth about $290 million . A Ledger spokesperson confirmed that Samsung provided support for the […]

South Korean electronics giant Samsung is developing its own blockchain network and is focusing on issuing its own tokens in the future. According to CoinDesk Korea, a person familiar with Samsung's internal situation revealed that the company's blockchain working group (part of its wireless division) is building a blockchain main network based on Ethereum. However, […]

In the past year, the blockchain has become a buzzword, but that doesn't mean it is not a viable solution for many companies. According to foreign media reports recently, Frank Xiong, vice president of Oracle blockchain product development, said at the Forbes Chief Information Officer Summit that 60% of companies will use the underlying technology […]

According to Dailyhodl's April 7 report, Samsung's new Galaxy S10 phone is at risk of being hacked. Image source: visualhunt Since the Samsung Galaxy S10 pioneered the integration of the cryptocurrency wallet, it was widely touted as a game rule changer in the cryptocurrency field, but its security was clearly much lower than expected. In […] 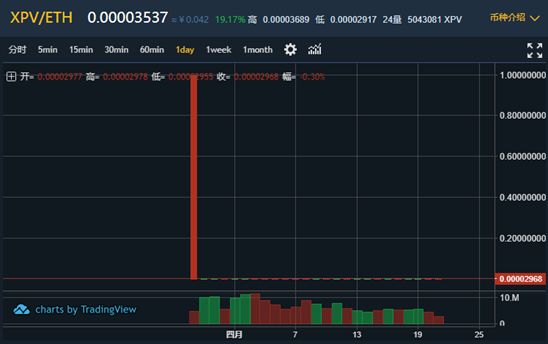 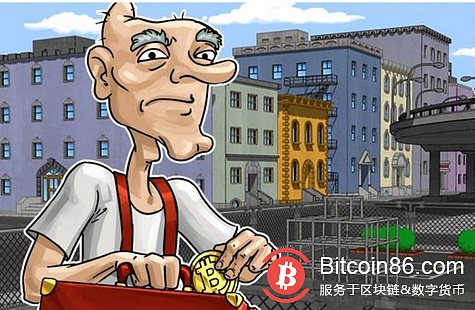 Report: Ethereum's DEX transaction volume has tripled since the beginning of 2019