Venezuelan President Nicolas Maduro ordered one of the country's largest banks to allow customers to use their controversial cryptocurrency (petos). The Venezuelan Ministry of Finance issued the news later Wednesday on the 10th anniversary of the establishment of the Bank of Venezuela (BoV) and quoted Maduro as saying: "I have ordered the opening of […]

Political and economic turmoil in Venezuela The opposition National Assembly Speaker Juan Guaido organized a large-scale protest and called on the military to help him end the rule of Nicholas Maduro. The impact of recent political turmoil on the adoption of Venezuelan cryptocurrency has grown substantially. With the support of more than 50 countries, including […]

The truth of Venezuela: Bitcoin can't save Venezuela

Encrypted Ukiyo-e | After leaving Latin America, cryptocurrencies are still a little distant from my life. When it comes to bitcoin payments, many people react surprisingly: they are not just needed. It is not . As for mobile payment and credit cards, they have been stable for many years. Secondly, ATMs are not left there. […]

“Someone went to Venezuela to mine?” The words of the group friends broke the tranquility of the mine exchange group. "My friend just came back from there and strongly advised not to go. The machine was robbed, and the little life was almost unprotected." "The local electricity is free, and the life is charged." "It's […] 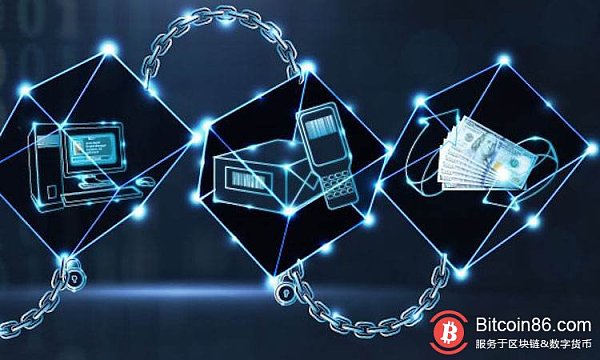