According to the author: "Industrial cannabis" + "blockchain" combination is one of the hot spots of traditional capital market and blockchain. For market hotspots, investors should have at least a three-point risk awareness if they have a strong investment enthusiasm. Since the beginning of this year, the market has ignited an industrial leprosy, and various […]

Chasing dreams is chasing your own bad luck. On the street where the ground is six pence, He looked up and saw the moonlight. – Maugham "The Moon and Six Pence"   As early as the end of last year, after the US Senate and House of Representatives voted to pass the 2018 Agricultural Bill, […]

Recently, along with the birth of cannabis "penny" in the A-share market, the stock price has soared like High, and the concept of "industrial marijuana" has been rapidly heated up and well known to the public. For a time, the blockchain of the “industrial cannabis” was the birthplace, and it quickly opened up the exchange […]

Zhang Chunguang, State Grid Information Industry Group: To promote the application of blockchain technology in the power industry, it should learn from the high energy consumption of the public chain. 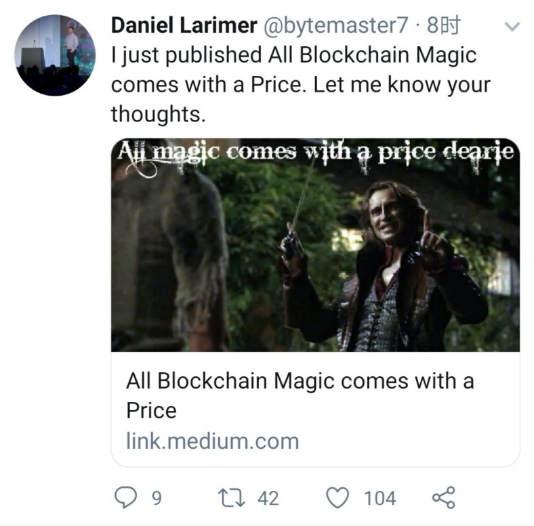 Israel's "business godfather" Yusi Valdi: quantum computing will have a leap forward in the future

Dovey Wan: It seems that all the large funds entering the encryption field want to engage in mining.

CCG Vice President: Blockchain will bring a revolutionary change in integrity and trust