On November 7, according to the Russian National News Agency Tass news agency, the Tunisian central bank has launched the digital version of the national currency Dinar (Dinar) "E-Dinar", becoming the first country in the world to issue the Central Bank Digital Currency (CBDC) . No one would have thought that the world’s first CBDC […]

Tunisia has announced the launch of its digital version of the national currency Dinar (Dinar), a small North African country that became the first country in the world to issue the Central Bank Digital Currency (CBDC). According to the Russian state news agency Tass, Tunisia has established a partnership with the Russian company Universa to […] 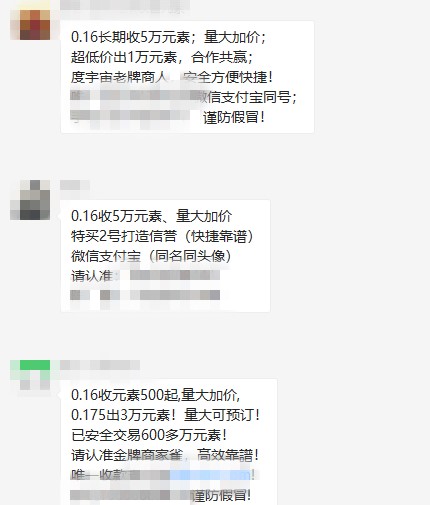 Media: PlusToken is suspected of crashing, the current wallet can not withdraw coins

Cryptologic Corp., an encryption miner, considers the transition to a marijuana company and proposes to acquire the Wayland Group Canada business