This article Source: Shallot APP Author: simplification currency City Cryptography currency analyst Charles Edwards recently pointed out that the recent changes in bitcoin hash rate data suggest that miners have to meet the "destiny choice", and continue to resist and bear losses, so I hope you don't miss it. The next round of bull markets, […]

The global economy is in a recession, and there is basically a market consensus. “I think we are in the pre-bubble stage and may enter the bubble stage… The probability of a recession before the next (2020) presidential (US) election is relatively high, possibly reaching 70%.” — Bridge Water Fund   Ray Dario From the […]

Everyone is talking about negative interest rates . Yes, we are not far from the world of negative interest rates. Rick Rieder, chief investment officer of BlackRock, the world's largest asset manager, asked an official blog last week: What is the end of monetary easing? The capital market and the whole society will move toward […]

It’s easy to laugh at the death of many coins. After all, it’s really stupid to buy Bitcoin and so on. It’s really no silly operation in the short-term operation. The contract is full of talent and wisdom. In the rising market, the coin holders will be ridiculed by people who have leveraged and speculated […]

In response to some of the questions I wrote three years ago, " Why didn't I make a fortune on Bitcoin. " At that time (January 5, 2017) I wrote this paragraph: To say that I know the level of Bitcoin is definitely not high, but it is definitely not a layman. As the big […]

The tech giants are eyeing the fat of the digital currency. Following Facebook’s release of the Libra white paper, Google is also eager to start analyzing Big Bitcoin users with big data. According to Google data, investment (speculation) is a common hobby of Bitcoin users, followed by computer, software and financial management. In addition, the […]

Last weekend, Bitcoin slammed all the way, and finally stood firm again at the $9000 major mark, and the market bullish sentiment was unprecedentedly high. In November 2017, BTC broke through $9,000 for the first time. Two years have passed, what has changed in the Bitcoin network? Why is the basic situation of Bitcoin better? […] 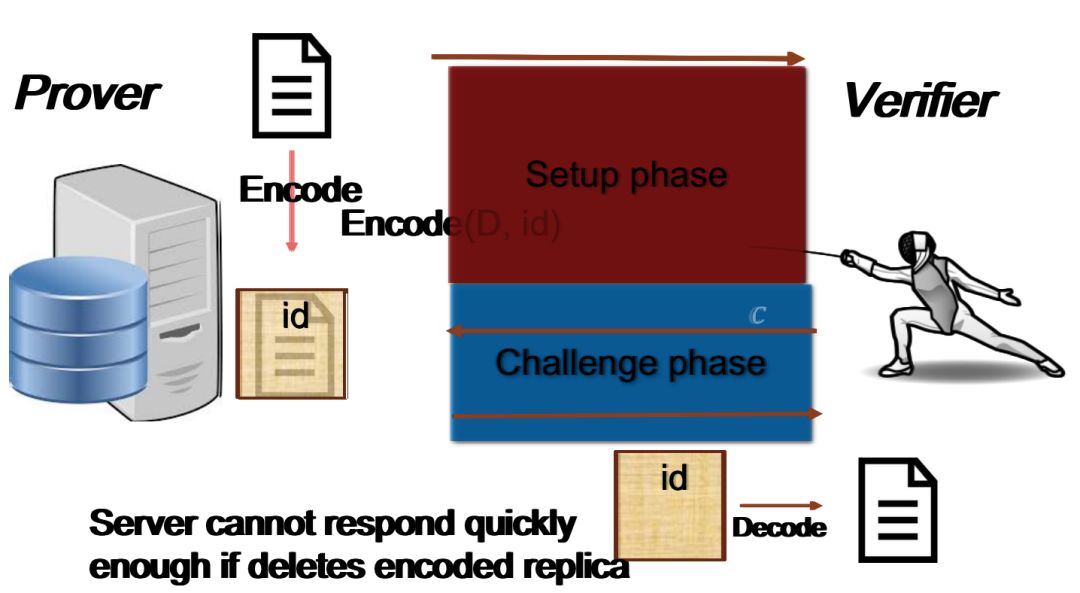