On February 12th, Babbitt launched an online course " Began to Learn Series: Seeing the Blockchain Industry in 2020, What Should You Pay Most Attention to ". The course invited 7 blockchain experts including Tang Xialing, Meng Yan, Ma Shitao, Huang Butian, Xu Yutao, Xu Yingkai and Hu Jie to explain the seven dimensions of […]

Source: A blockchain, the original title "China's Blockchain Industry in the Shadow of the Epidemic: Conference Delayed, Mining Machines Stopped, and Practitioners Have Nothing to Do at Home" Author: Ratchet Pisa In the shadow of the new coronavirus, the Spring Festival of 2020 is not very flat. On the first A-share trading day after the […]

Source: China Securities Journal Author: Liu Chang As of January 20, 37 blockchain concept listed companies have disclosed 2019 performance forecasts, and more than 70% of the companies are happy. Insiders said that the blockchain has a large-scale application foundation. With the extension of the blockchain to many fields such as government affairs, trade finance, […]

Author: Mutual chain pulse Yuan Shang 2019 is coming to an end. When the blockchain company counts the one-year harvest, it is somewhat cool. If it were not for the "1024 Conference", China's blockchain would probably enter the "bottom period" like overseas. Before that, the Chinese blockchain industry was driving bad coins out of bad […]

Since 2013, the blockchain industry has had 350 mergers and acquisitions, with a cumulative transaction value of $ 4 billion, but compared to the value of the cryptocurrency network, or compared with mergers and acquisitions in other fields, the number and amount are still small. The cryptocurrency field is still a relatively young industry, and […]

On November 10th, the "8 Questions" column interviewed two Japanese guests, Seihaku Yoshida and Shimura Masaru, in Wuzhen. Yoshida World Expo is currently the CEO of HashPort Inc (accelerator), and began focusing on blockchain in 2015. Shimura has 35 years of working experience at Mitsui Sumitomo Bank in Japan. He has served as the president […]

OKB fell below the 1.80USDT mark and was less than an hour away from the opening of the first project of OK Jumpstart 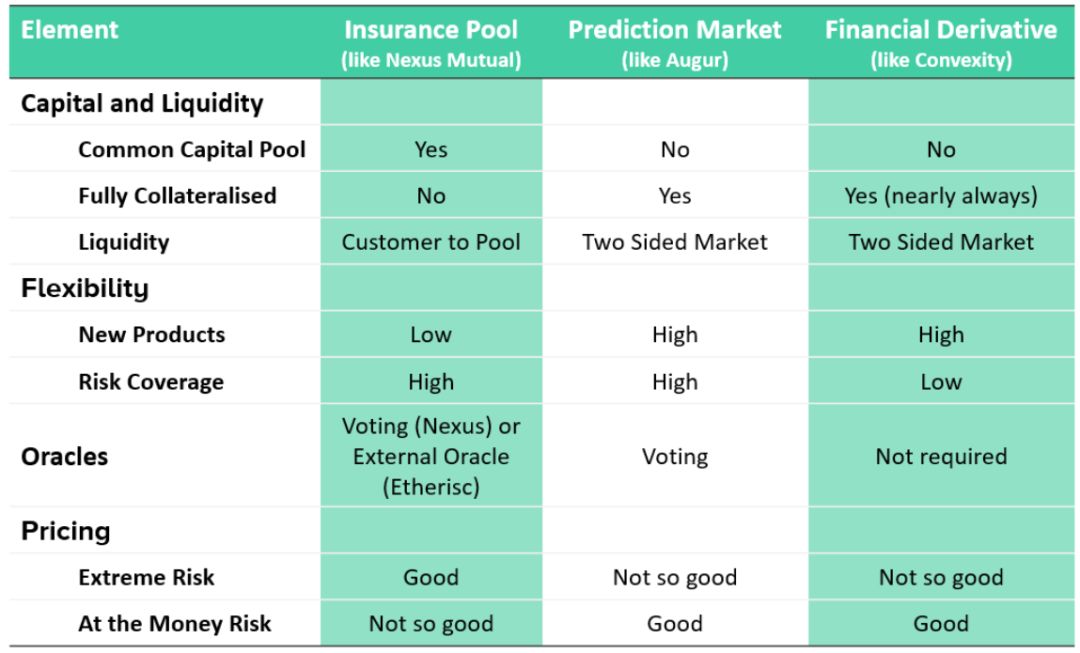 The patron saint of DeFi: talk about the new "insurance" track