Articles of Getting Started with Blockchain

Author: Yan Production: Vernacular Blockchain (ID: hellobtc) The decentralized ledger of the blockchain means that anyone can conduct transactions in a trusted network while making sure that their assets are safe. Although so far, blockchain is still largely limited to digital assets. However, there have been heated discussions on how to chain physical assets. Today […]

Author: Wayne Produced: vernacular blockchain (ID: hellobtc) Investors and financial analysts have been looking for a simple and useful indicator to assess stock and commodity prices. In recent years, cryptocurrency or pass has become the latest focus of this attempt. The indicator is best to help investors judge whether the price of the encrypted asset […]

Author|Yu Xing Produced|Baihua blockchain (ID: hellobtc) A friend of Dabai saw that Bitcoin was worth a lot of money, and he heard that Bitcoin was dug up, and he blinked his eyes and wanted to mine. But it is not so easy to enter the mine, there is a lot of knowledge to understand. Today, […]

Author | Listening to the wind Produced|Baihua blockchain (ID: hellobtc) In the early years, inter-bank transfers were all charged, and were generally charged at a certain percentage of the transfer amount. For international transfers, due to the barriers between the currency countries and foreign exchange controls, in addition to paying the above fees and paying […]

Source: Medium Translation: First Class (First.VIP) Simple Payment Verification (SPV) is a system outlined in the original Bitcoin white paper that enables a light client (a wallet running on a low-end system) to verify that a transaction has been packaged into the Bitcoin blockchain. In this way, verify the authenticity of a payment. This is […]

"What is the blockchain", "What is Bitcoin", "How to own Bitcoin" and many other issues that we have already known are still ignorant for many people outside the circle. This is not. I have specially compiled some questions that the broad masses of the people (such as my dad) seem to understand and understand. I […]

Original: Mu Mu Source: vernacular blockchain Just before last Thursday, many people still don't understand the blockchain, but the impression is that the "blockchain" is not the object that has been listed as a key hit in the past two years? How suddenly became a representative of " an important breakthrough in core technology independent […] 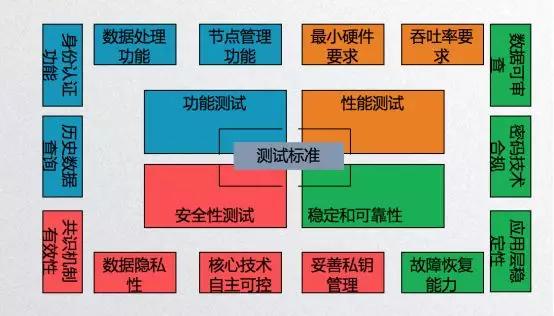 Former NFL player: Bitcoin is no longer a financial focus, but it does not mean that Bitcoin will not rise again